We were contacted by a large waste company who, as part of their operation, use a waste transfer station with a sorting/picking room to sort waste into specific areas by hand. The Environmental Agency had recently visited the site and found the airborne volatile organic compound levels in the picking room air to be too high. The company had taken all of the traditional, appropriate steps to improve the matter including increased ventilation and air conditioning but neither solution alone resolved the problem, in fact, the ventilation was too aggressive and increased the airborne particles making the problem somewhat worse.

The client searched the internet for a solution and found DAX airscience. We installed 7 MF80 units in the picking room which large by most standards, over 180 M2 or 450 M3.

The operatives noticed the difference from day one. The odours were reduced and the air seemed fresher. One worker commented that their breathing did not feel constricted by the end of their shift, a common complaint before DAX airscience was brought in.

The technology reduced a high proportion of the minute airborne particles and neutralized the airborne volatile organic compounds. Ask any operatives where DAX airscience is installed if has it improved the environment for them and we guarantee a universal yes from everyone! 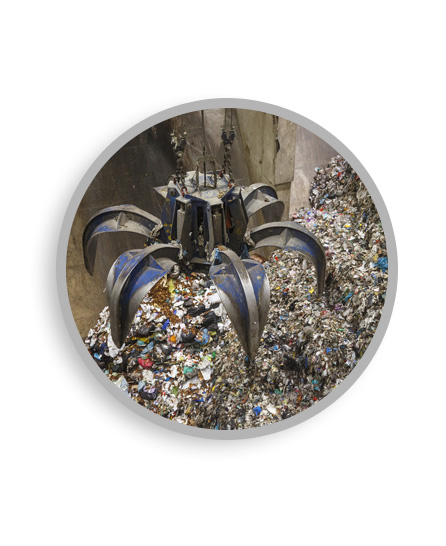