IMPROVE THE CLEANLINESS AND CONTROL INFECTIONS, WITHIN YOUR WORKSPACE

In enclosed spaces in buildings, AIRsteril Air Purification filters bacteria, viruses, moulds and fungi in the air and on surfaces. 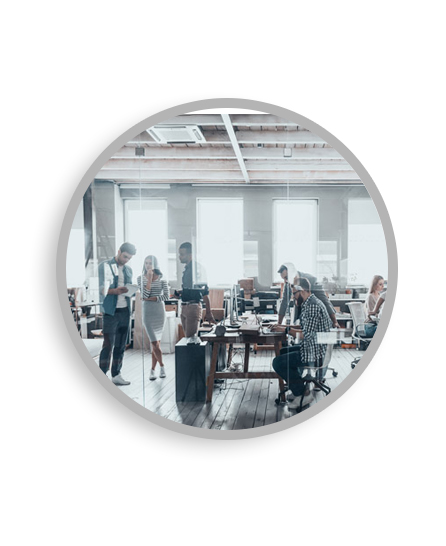 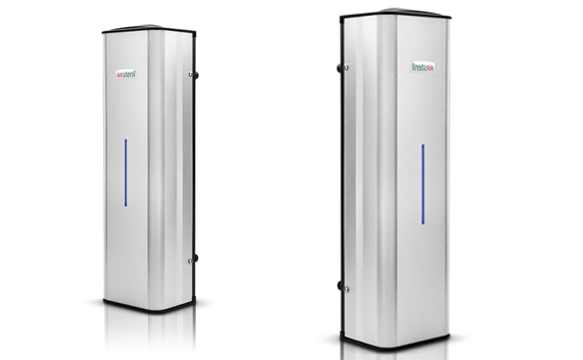 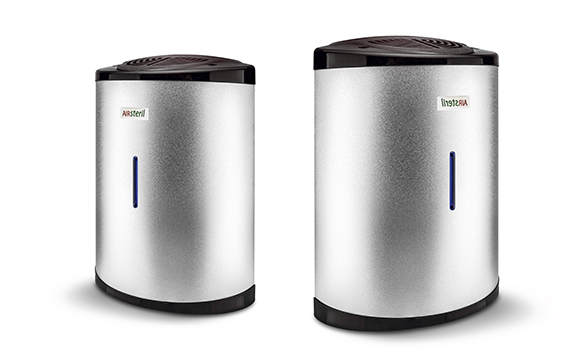 Odours and airborne infections are created by bacteria, viruses, mould, fungi and volatile organic compounds (VOCs) carried in the air. Regular cleaning, disinfecting and masking agents are not enough, they will not kill the bacteria which can multiply from one to 8 million in 8 hours*. In enclosed spaces, high levels of harmful bacteria and viruses accumulate in small and open plan offices, washrooms and other places such as photocopying and print rooms.

This is a condition that causes misery for millions of office workers and costs organisations millions in staff sickness and absenteeism. Typically this condition is marked by headaches and respiratory problems and is attributed to unhealthy or stressful factors in the working environment.

But can it be easily prevented? Problems of fluctuating temperatures, draughts, stuffiness, bad lighting and noise have always been found in offices but the recent energy-saving measures have exacerbated them. In offices and other buildings, AIRsteril uses 5 technologies to kill bacteria in the air and on exposed surfaces to reduce the stress that can be placed on the respiratory system breathing in non-clean air.

*Certain bacteria such as Ecoli can replicate every 20 minutes, which could in theory leave you with 16.7 million in 8 hours, what we are highlighting is that bacteria breed very quickly and cannot be controlled with traditional methods.